Since birth, a torrential river named “age” has stretched between parents and children. The generational gap, measured by the unit of the decade, is usually regarded as a barrier to communication. However, it is not quite true. The age disparity is an inheritance of life; a kinship known as “blood is thicker than water” and an emotional attachment that can always endure time and distance.

Similar to the generational gap existing between the elderly and the young, CONTAC NT, the first cold medicine imported into the Chinese market, once won the trust and popularity of the older generation. Somehow, given the limitation on medicine advertising, the brand has gradually been fading out of the younger generations' lives.

Echoing the brand message “Breathing with Your Passion” for a revitalised image of cold medicine, CONTAC NT partnered with Xinshixiang, the multi-channel media, building a “Time Travel Photo Studio” across the boundaries of time and space for both the elderly and younger generations sharing their passions. 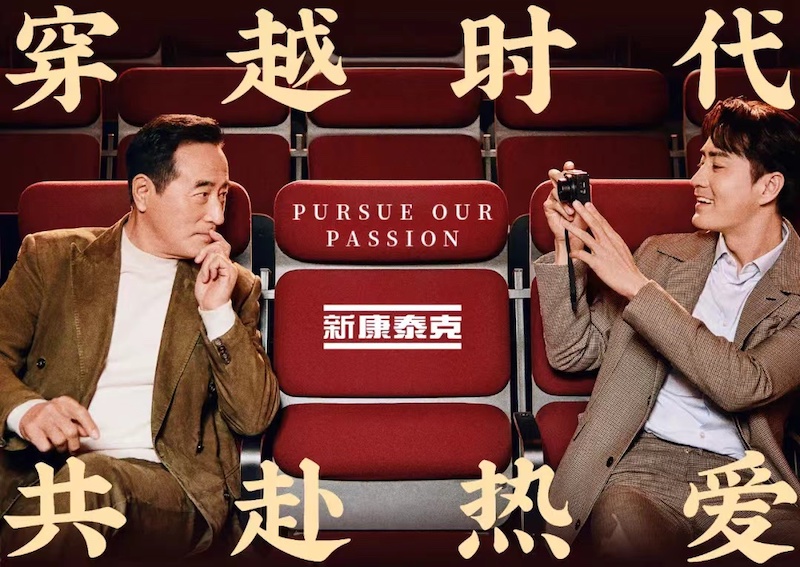 A SHARED DEVOTION TO PASSION.

The elderly have been considered as a source of wise and sage advice, while the rebellious young are regarded as trend-chasers, always seeking innovations and changes. Although the elderly and younger generations grew up in different eras and environments, they share the same devotion to their own passions.

CONTAC NT initiated a story across Xinshixiang’s channels, encouraging young people to uncover the forgotten fascinating moments that once sparkled the passions of their parents.

User-Generated Content has revealed its unparalleled advantages in engagement and communication amid emotion-oriented topics. Opting for the multi-channel media Xinshixiang as a cornerstone, an Internet harbour connecting many young people where they share and listen to each other even as strangers, CONTAC NT collects real-life stories and photos, calling on young users to discover and showcase the unexpected stories of their parents following their passions.

Taking advantage of the rise of the retro wave, CONTAC NT turned the most retro hipsters of all, our parents, into influencers, who led the younger generation to appreciate the brand again. By creating a “Time Travel Photo Studio,” we took young people to see how fashionable their parents could be going back to the old days. 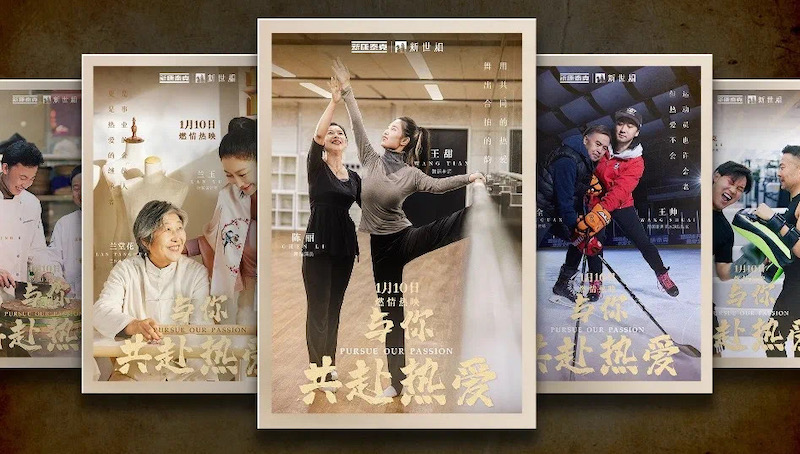 To truly understand the parents’ passion is a key for the young to find a connection with their parents. CONTAC NT also launched the documentary “Embrace Passions with You”, featuring three groups of celebrity parents with their son or daughter. Their stories demonstrated how they became more intimate with a mutual understanding because of their professions out of the same passion.

The passions unleashed by the stories between generations triggered resonance across social networks. The brand volume increased dynamically with over 3,281,700 impressions as over 20,000 people shared their stories and comments on the topic. The documentary “Embrace Passion with You” reached around six million views. The brand’s recognition and social buzz increased by 8% and 49% respectively. A 95% increase in brand favorability marked the highest record in recent five years.

By helping the two generations discover their shared passion, CONTAC NT also made its return to the young people’s lives. 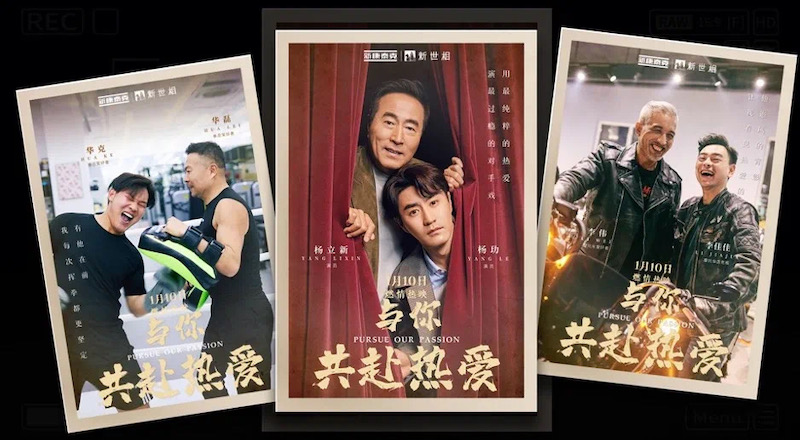 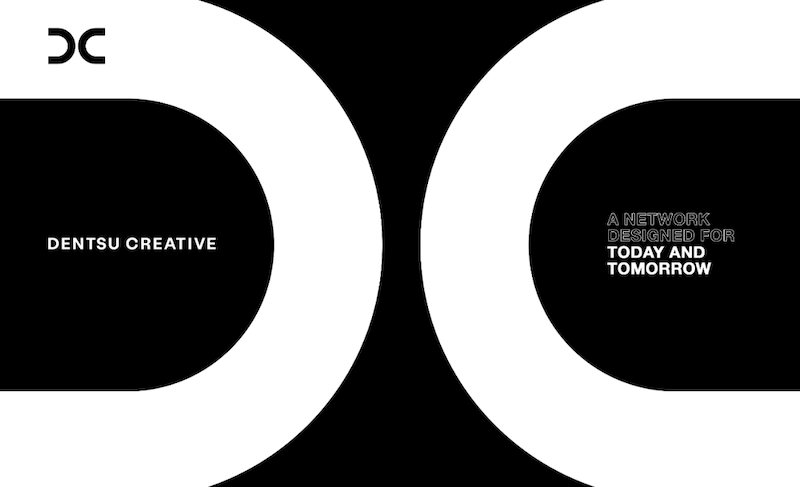