dentsu Z, is a pioneering force of Gen Z young creatives with a mission to proactively make strategic plans and propose solutions for clients, explore innovative ideas by putting cutting-edge technology into practice and create profound cultural experiences. As both consumers of generation Z and young creatives deliver direct insights, create an intimate psychological connection between the brand and the consumers of the next generation.

Our 2021 ended with binge-watching the TV series “The Awakening Age” that talks about the founding of Chinese Communism, followed by another Chinese military series named “Ace Troops” that has been on the top of the social buzz list. When it comes to “national pride”, it can always spark our passion as a younger generation.

Now let’s find out how this young generation with national pride engages with their country and culture.

Patriotism to our parents means political patriotism and beyond. To the post-80s and post-90s generation, they gained cultural patriotism along with the rise of Chinese brands in the past few years. As for us, Generation Z, paying for products with Chinese cultural references becomes our patriotic way of life and we call it patriotic consumption.

Taobao released the “Top 10 Commodities of the Year 2021”, amongst which are: the same hairpin style of Yang Qian, the Olympics champion; add-on products of TV series “The Awakening Age” and the same sportswear with famous director Wu Jing’s memes. So the fact is that this generation is truly “red” with firm cultural beliefs put into practice by patriotic consumption.

When it comes to patriotic consumption, we are frequently asked: global brands used to be particularly popular in China; however, now Chinese brands such as Li Ning, Anta, Warrior, and Feiyue are getting more and more popular. How did that happen?

With the rise of China's economy and the development of Chinese brands, rather than being cheap and good, “Made in China” also stands for exquisite style with international standards. We have well-known Chinese brands like Bee Flower and Pechoin that are affordable and good, and also brands like Florasis that have developed overseas markets. From the business performance released by some footwear and apparel brands in 2021, Chinese brand Anta has surpassed Adidas China in revenue for the first time. The nitrogen technology platform and running products matrix Anta created have made great breakthroughs in technology and specialization. In addition, Li Ning integrated traditional Chinese culture and young people's popular lifestyles into the product design, which has created another round of national trends. All these things are driving us to gain increasing trust and love for Chinese brands.

Gen Z is a smart generation with conscious consumption. When we are faced with products made in China that have reasonable prices, good quality, as well as social responsibility, we are more than willing to pay for these Chinese brands. Take ERKE a Chinese footwear and apparel brand, for example. We rushed to their live streaming channel and bought all the products when we found this brand had donated 50 million RMB immediately to the Henan province of China, where people were suffering from a flooding disaster.

Gen Z believes in the individual’s power to influence the world’s future for good and actively pursues brands that share this sense of social responsibility. 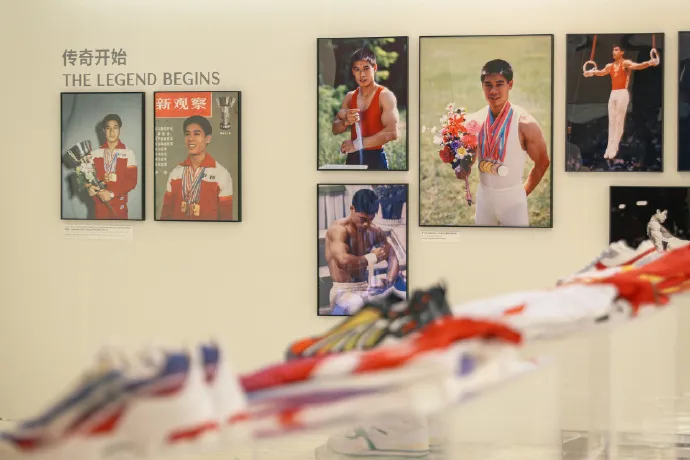 The pandemic has postponed our overseas travel plans again and again. However, when the pandemic closed the window where we see Mt. Fuji in Japan, sunset in Paris, and Times Square in New York, it opens a door for us to embrace and fully appreciate the splendid sceneries of our motherland. And we fell in love with visiting locations with historical significance to Chinese Communism, also known as “red tourism”. For example, the TV series “The Awakening Age” has driven us curious to visit places like the former residence of Li Dazhao, the former site of the editorial office of “New Youth” (Chen Duxiu's former residence), and the Lu Xun Museum in Beijing.

In 2021, young people under the age of 25 accounted for 19.1% of the bookings of red tourism travel on online travel platforms. Among all red tourism travelers, the number of the post-95 group has been increasing for three consecutive years. Gen Z accounts for 60% of consumers using various red tourism products. 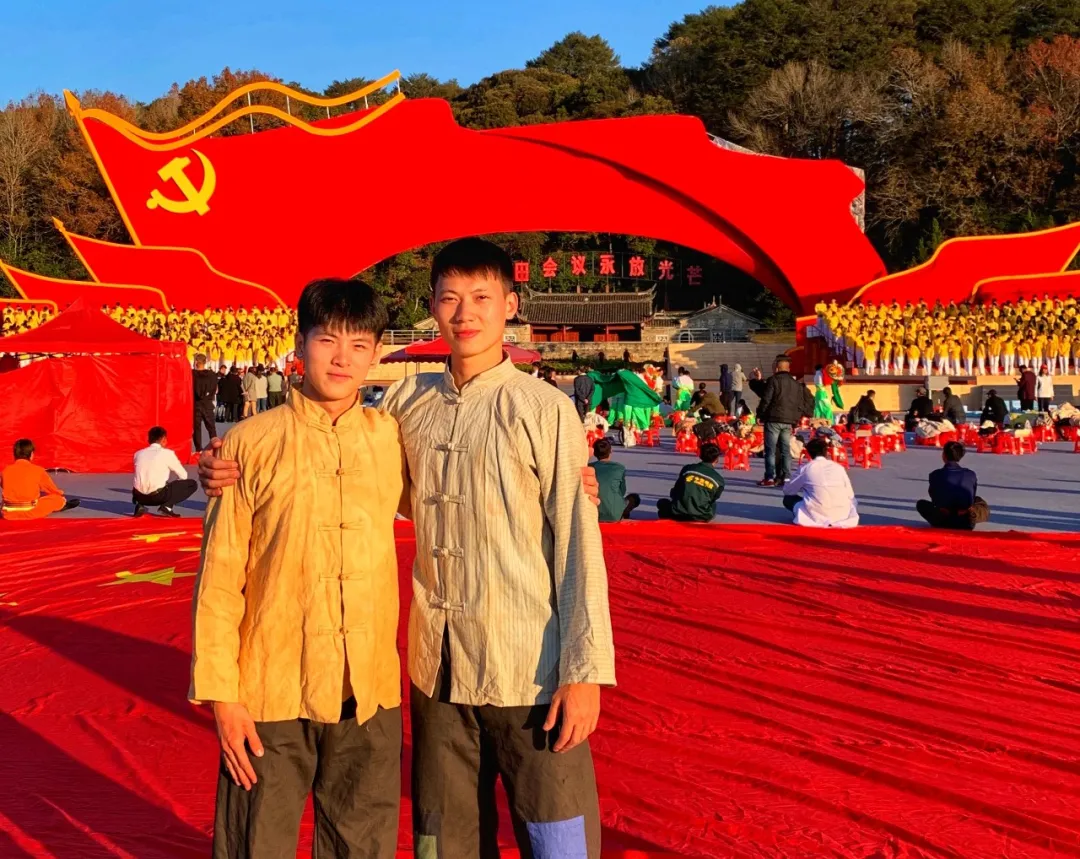 Can We Have a Chinese Superhero League?

As film awards season approaches, we’ve seen several Chinese productions celebrate their success in both gross and popularity. Compared to a few years ago, when overseas blockbusters dominated China’s highest-grossing films of the year, Chinese IPs like “Nezha: Birth of the Demon Child” and “Green Snake” are phenomenally popular.

My friends and I used to be so envious of Hollywood for having a superhero universe. We do hope in the near future to create a powerful IP league with characters from traditional Chinese culture, such as IPs from the mythology, and characters from our childhoods’ favorite Chinese cartoons, which will be of great potential to be regrouped like Calabash Brothers, the legend of Hongmao & Lantu, and so on.

Our confidence in the country, as well as its cultural development, is becoming increasingly stronger. Young people are more than willing to pay for superb IP crafts made in China. 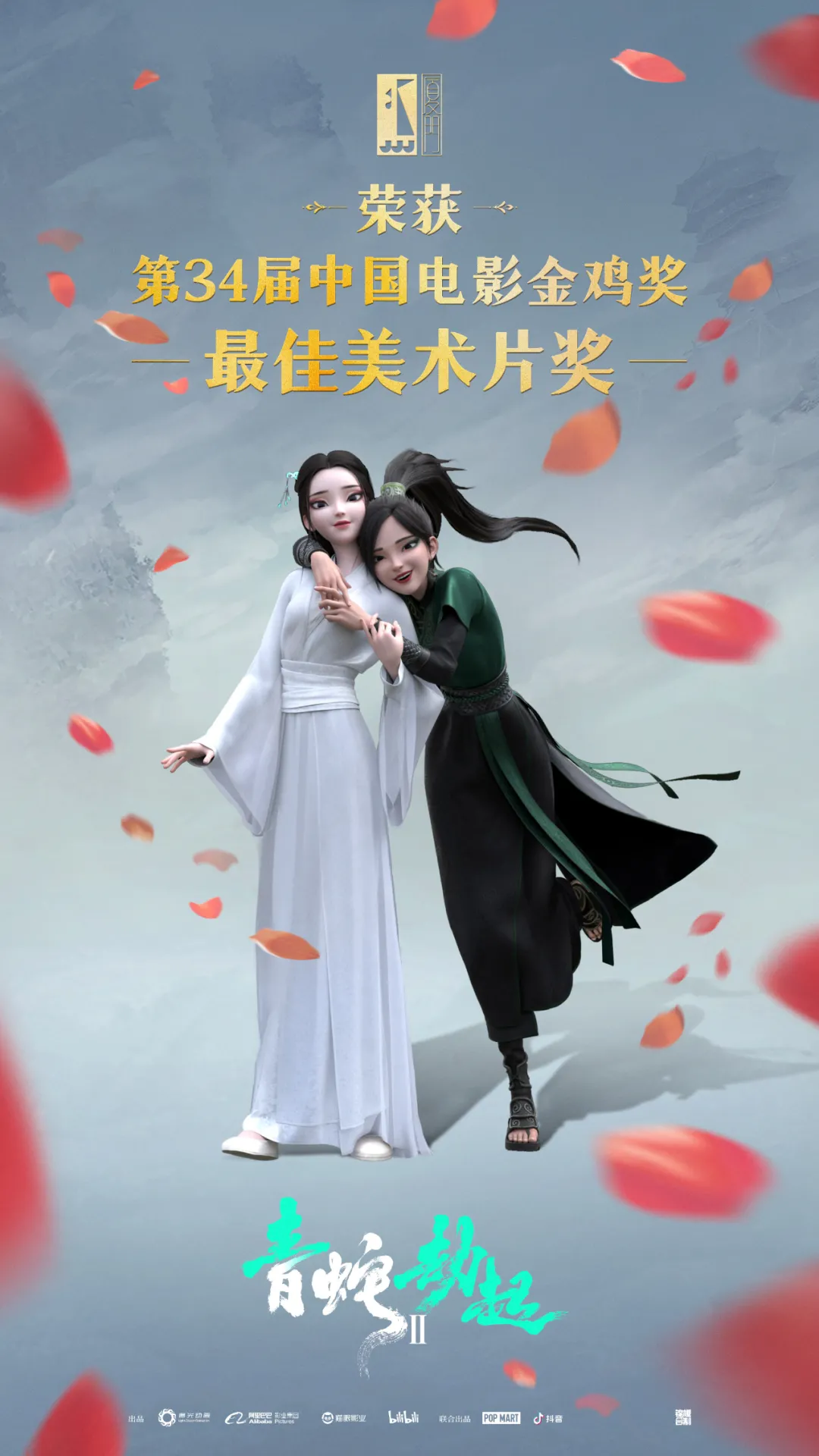 We used to associate the word “culture” with famous historical sites such as The Palace Museum, The National Museum, Shaanxi Museum, and Terracotta Army. Today, the majority of the discussion is focused on local or niche Chinese culture to name a few. Tapping into Gen Z’s love of nostalgia for Chinese culture, Wenheyou attracted over 50,000 people to queue up to enter this new food hall on its first day of opening in Shenzhen. A small County called Cao became well-known across the country for producing traditional Han Chinese clothing. The Henan TV program went viral as it promoted traditional Chinese culture and values through the recreation of an ancient musical performance in a modern media format. On the day Chinese eSports team EDG won the tournaments, college students even celebrated by playing the traditional instrument suona.

Not limited to politics, science, history, culture, or literature, Gen Z in China shows great interest in exploring more of the enormous Chinese culture and heritage. 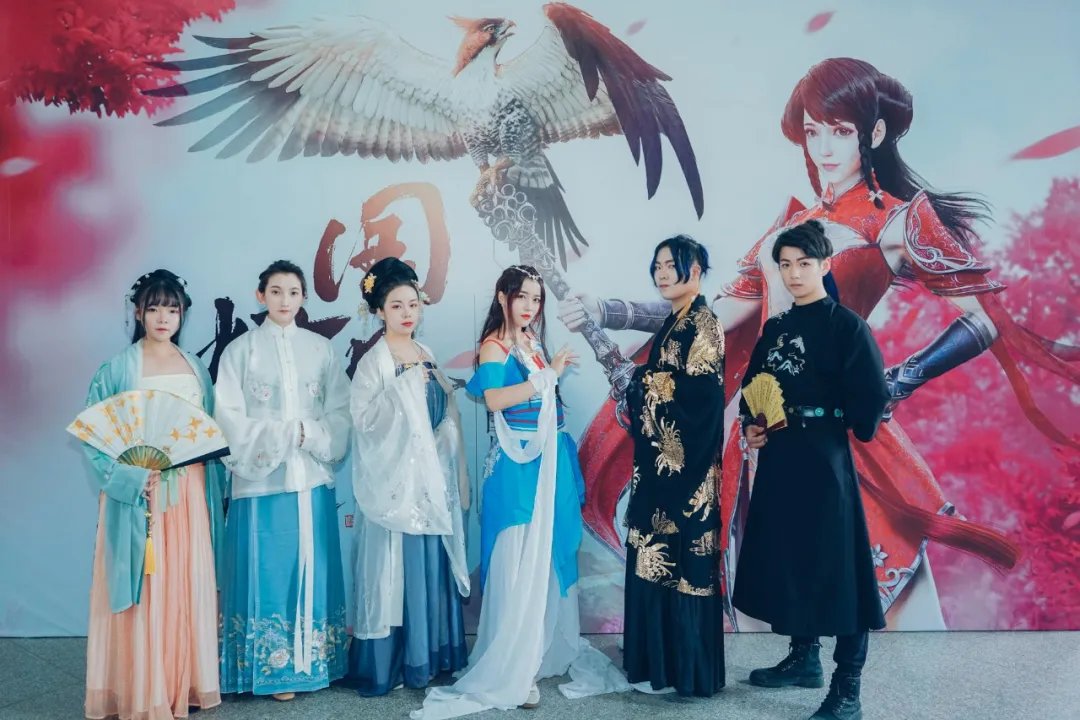 2021 saw several pop stars’ scandals in the entertainment industry, while variety shows rooted in fan culture were called off. For 2022, we expect more wonderful cultural crossovers to come and keep engaging and growing together with one star that will never fall on our country.