Campaign’s Ad Nut, a column by the editor team in APAC, selected 10 campaigns most worthy of praise in 2021 from over 200 campaigns across APAC region.

DentsuMB China, working with CBCGDF, produced the anthem and music video that captured the pangolins’ frustration for the world to hear their rage, disbelief and exasperation. 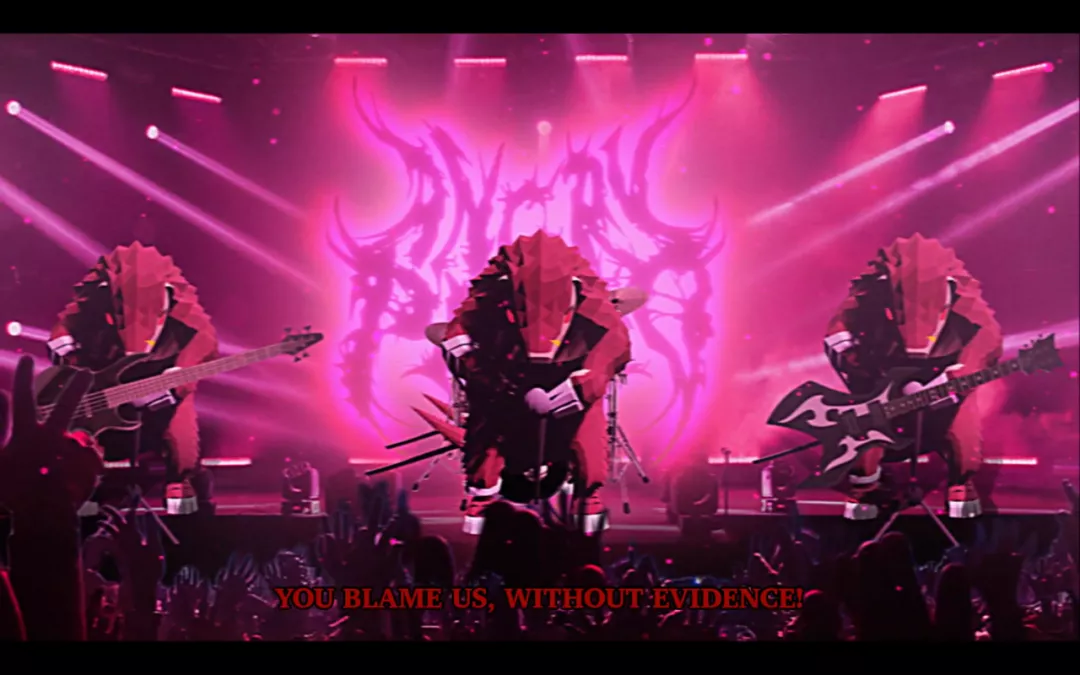 The fantastical and raw music video features an exaggeratedly pangolin called Angry Pango - an exaggeratedly angry pangolin – that dramatised the story about pangolins and their near-extinction. Soundtracked with melodic death metal and enraged lyrics, the music video was released in April and has been distributed on YouTube, Weibo, Haokan and other platforms, generated 821,438 views on first day of launch. 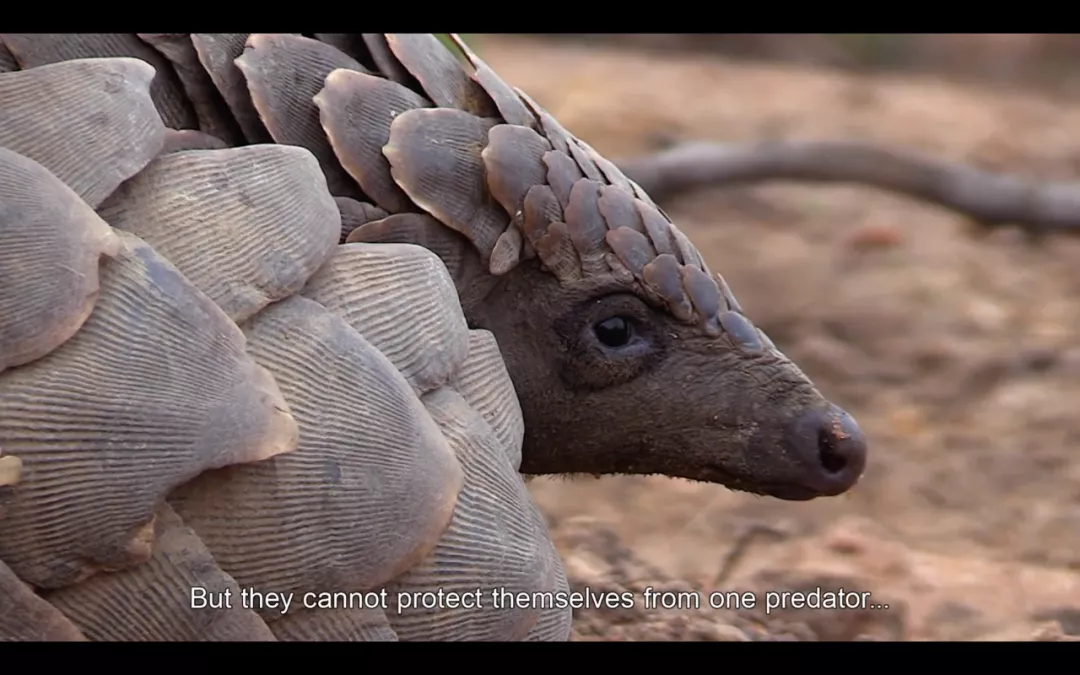 Millions of pangolins have been killed for their meat, scales and blood. In July 2020, China upgraded the pangolin’s status to the highest level of protection. But the illegal trade in pangolins is still rampant. China Biodiversity Conservation and Green Development Foundation (CBCGDF) wanted to gain support from China’s Gen Z to fight for the pangolins’ survival. But for many years, pangolins had little support because people favoured other wildlife. In 2020, pangolins were blamed for COVID-19. Even after being given priority protection, pangolins were still illegally hunted and traded. 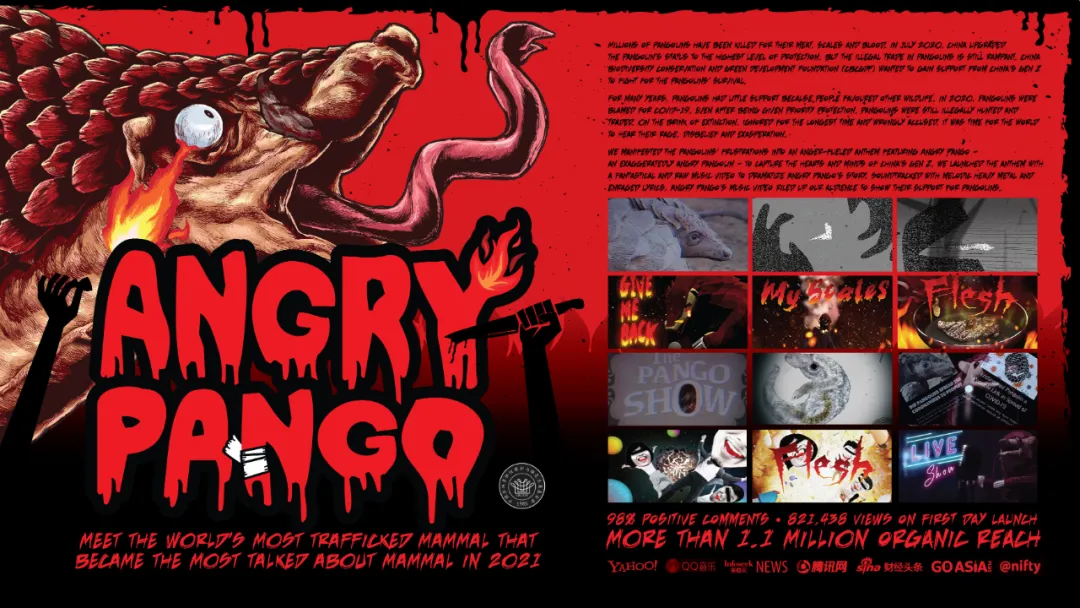