As Toyota's global flagship MPV, SIENNA ranks top 5 in MPV sales in North America and keeps top 3 in sales against imported car competitors in China. In addition, it is also well-known for being a perfect “family car”. To achieve brand's word-of-mouth communications by delivering brand's characteristics and creating real-time social buzz, dentsuMB China team took deep insights into the emotional connection between brand and consumers and also various scenarios of target users. Focused on #FamilyWithLove#, #LifeWithDream# and #BusinessWithStyles#, we collaborated with Zhuhai Chimelong Ocean Kingdom the happy family’s hub, creating an immersive experience and happy moments with SIENNA for all users. 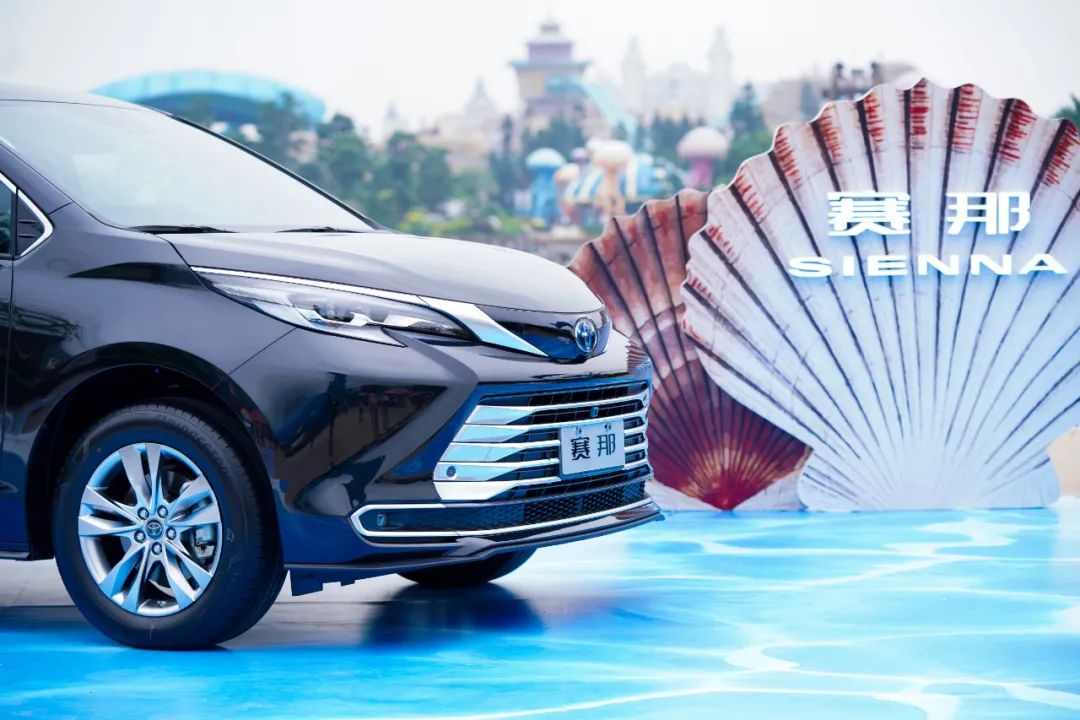 Following the blind box craze in China, we placed giant SIENNA branded blind boxes in the most popular areas of Chengdu, Shenzhen and Shanghai, and unveiled them simultaneously on the same day in August. As the audiences joined in to take out the capsule toy, the full look of SIENNA was gradually unveiled to all. More and more people from the crowd engaged, allowing SIENNA to garner and retain users’ attention before the pre-sale. 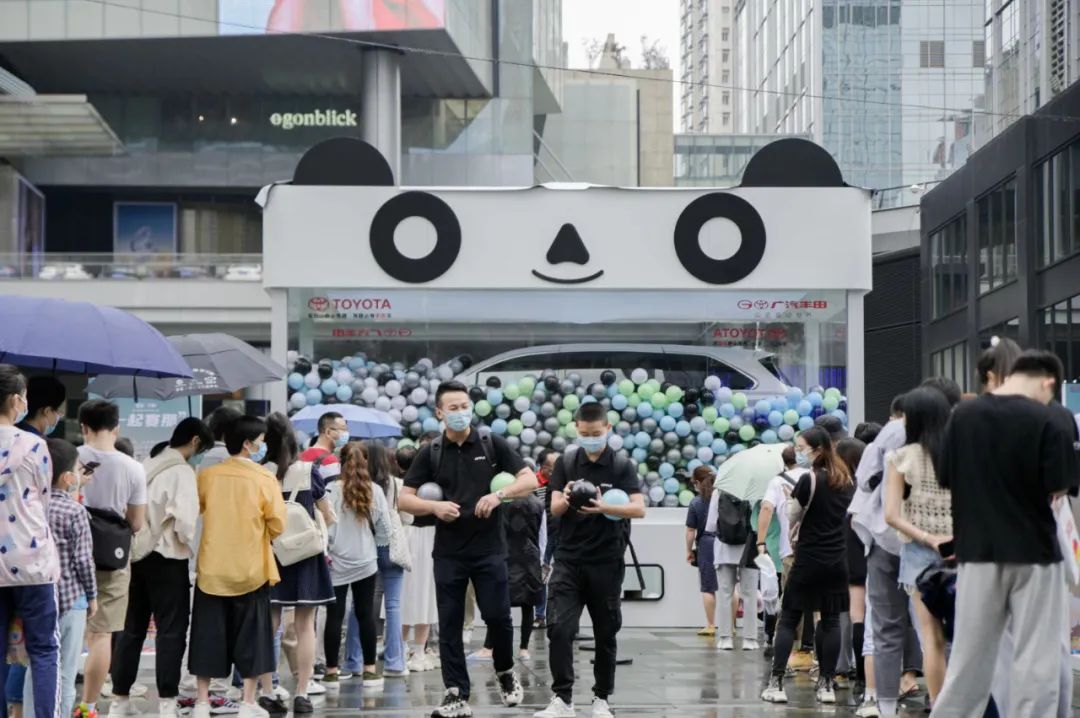 As a more than qualified "family car", SIENNA works very well for group travel. We invited users and their families, including GAC employees, to use SIENNA as their airport shuttle and vehicle for traveling in the theme park. These users got the experience of what it is like to drive the SIENNA in different scenarios. The brand preferences increased while we earned quality impressions as the users proactively shared their experiences on social media. 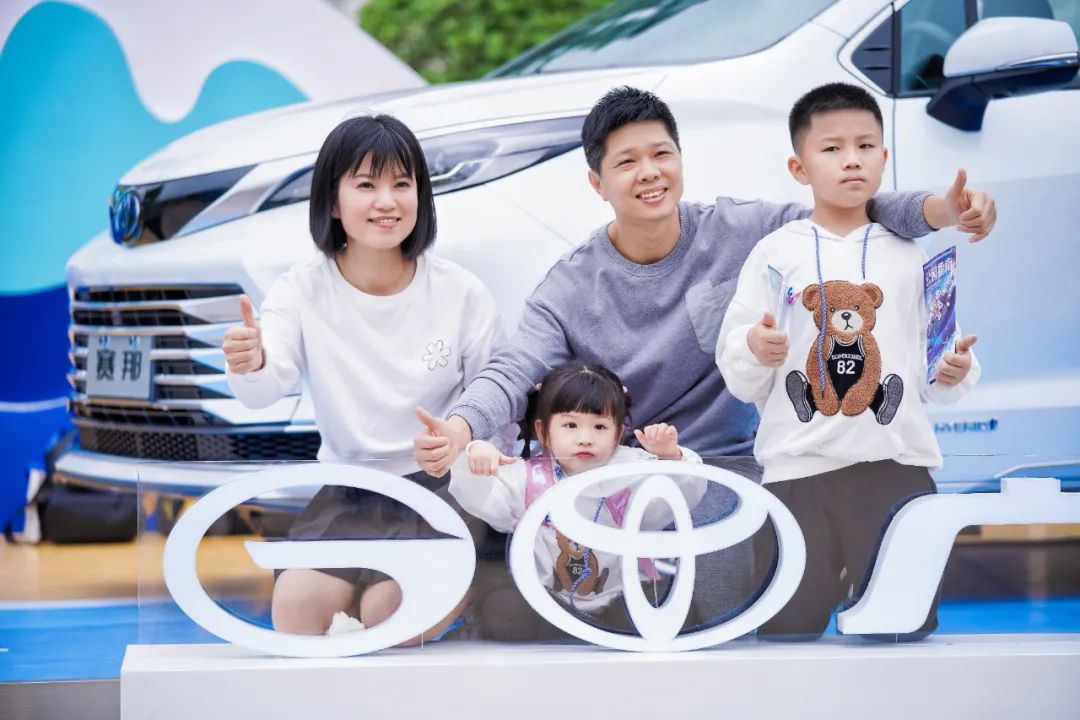 The SIENNA team exclusively created a branded theatre play to show off the selling points of SIENNA and the lifestyle it represented. Bringing users freedom, comfort, happiness, and pleasure during the travel, SIENNA interpreted its core idea of MPV in an enthusiastic and impressive approach. 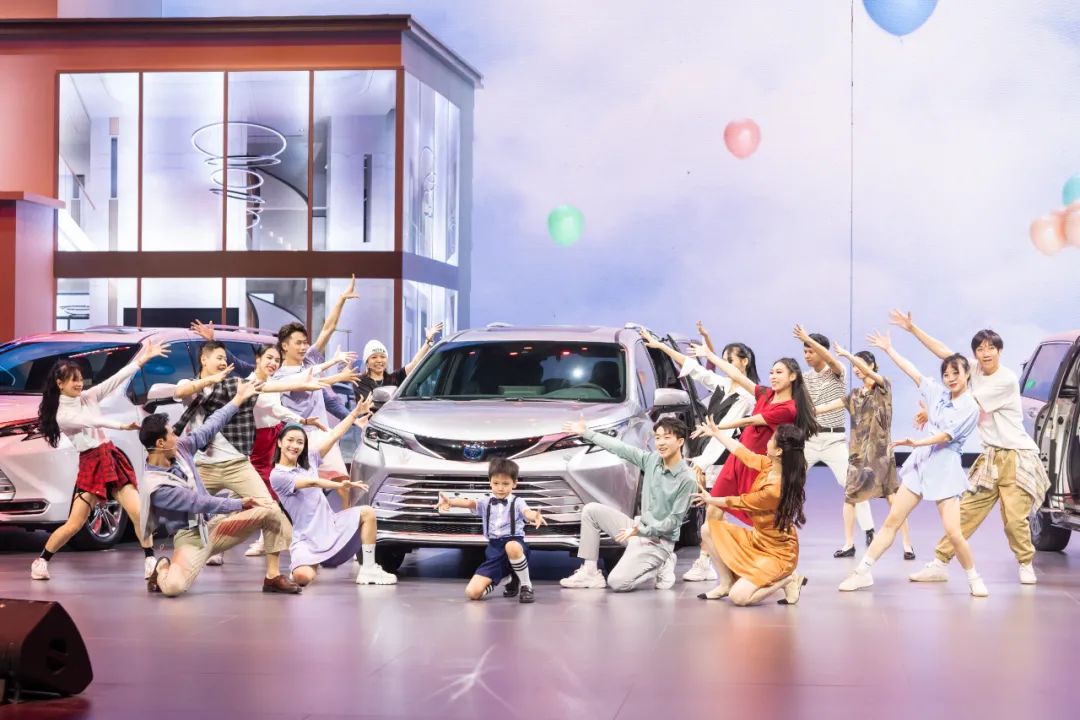 In close partnership with Zhuhai Chimelong Ocean Kingdom, we created not only the car exhibition area themed in marine elements, but also the branded interactive game area. SIENNA joined in the most popular performance in the park, leading the car parade. Meanwhile, the car price and brand slogan were released in the drone performance. All the engagements drove visitors to stop by to take photos and share.

Notably, just two days before the SIENNA official launch, we had to change the event from offline to online due to the pandemic control. In no time, we initiated Plan B. Everything was adjusted accordingly and made ready in one day. Always get prepared for changes and challenges: That’s how we successfully presented a wonderful launch.

Empowered by Toyota’s strong momentum and impact around the world, SIENNA opened a new prelude of high-end and middle-end MPV market in China with this launch and numerous users were able to share in this immersive experience. 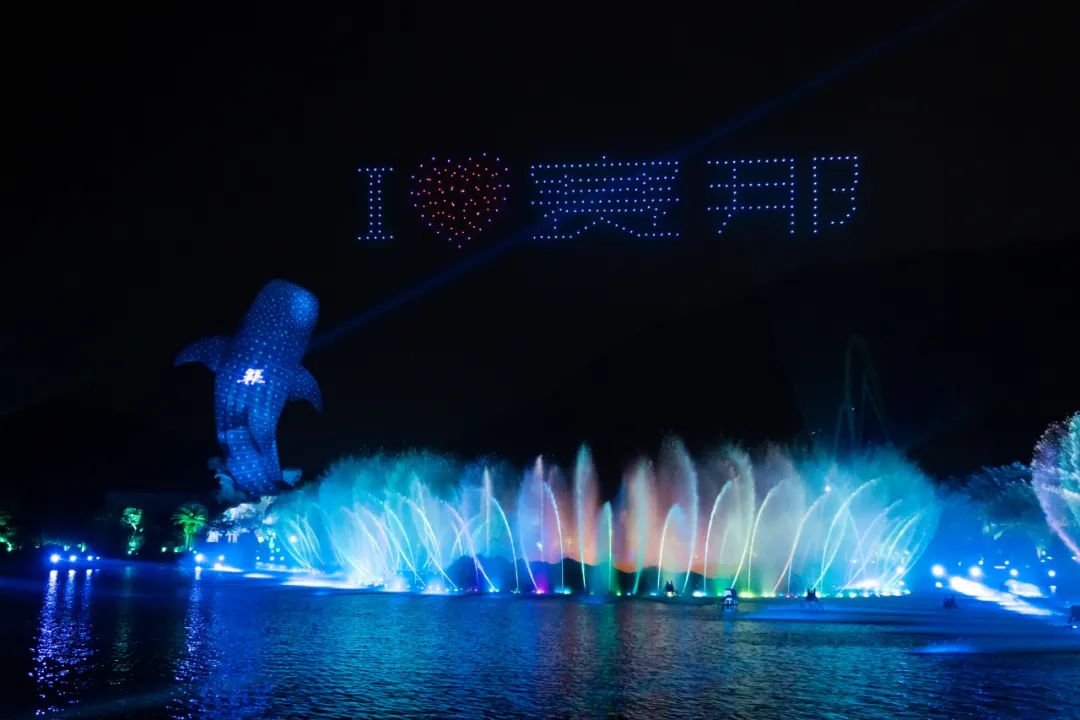